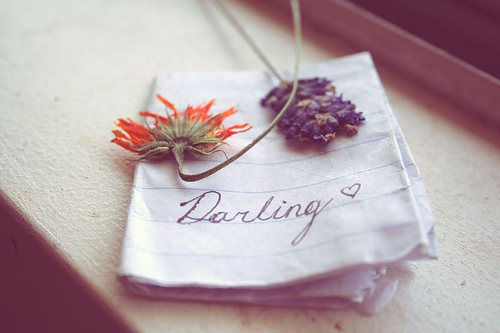 On the 19th of November I tweeted about starting this new feature. (I am terribly excited about it!! Wheehehehee) I'm going to pick & award a "Follower Of The Month", every month for November onwards!

I had a sudden wave of inspiration in the shower (...where else?) and decided to give back some love to you, and kinda of show my intense appreciation by doing this feature.

'Follower of the Month' will be based on feedback from my blog comments as well as Twitter (re-tweets, mentions, DMs, any sort of interaction).
It's not so much to do with quantity, but rather quality.
Those who are eligible for the award are primarily Chimneys & Magic followers; being a Twitter follower is just an optional extra (my twitter is personal, not only bookish, so I understand if you don't want to follow).


Twitter simply allows you to get to know me better, allows me to answer questions easier (answering questions through comments is hard coz I don't know if you'll see my reply), and it allows us to chat about random things, bookish or otherwise. That's why I love Twitter- it's such an easy way to communicate - plus, I check it about a bazillion times a day.
BTW, there is a Top Commentators widget on the left sidebar. Not sure if that will be much help though (because it's not monthly, it is all-timely).


I'll contact you if you're the winner to see if it's okay to post about you in the feature and maybe throw in a couple weird random questions!


There is one week left before I choose the first one!


I'm excited coz it gives me the chance to email one of you every now & then and get to know you a bit better.
YAY.


LOVE YOU LOTS LIKE JELLY TOTS,
Arielle
P.S. I realise now this was not such a 'quick' update. Je suis desolée.

Labels: Follower of the Month, update

Sounds awesome and like lotsa fun! Goodluck with this new feature! :)