what I got from the library..

It's the mid-semester break right now, so I still have a few more weeks until uni restarts and while I was running a few errands yesterday at uni I had some time to spare so I popped into the library for a look-see.
These are what I borrowed! 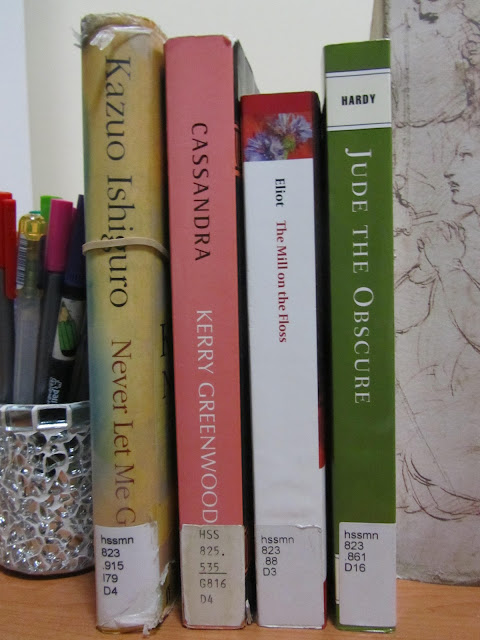 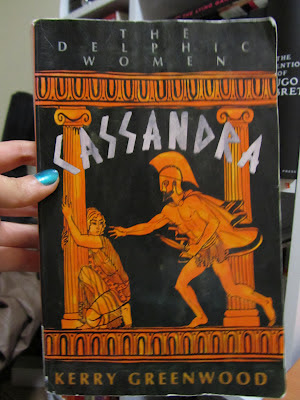 Cassandra caught my eye not only because it looked Greek myth-y but also because of the title. After reading On the Seas to Troy by Caroline B Cooney, Cassandra became one of my favourite characters of Ancient Greek mythology, so I'm excited to see how this book tells her story. The author is from Melbourne I think! 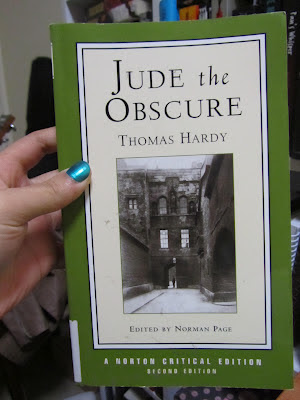 This was a really random choice, to be honest. The only other novel I've read of Hardy's is The Mayor of Casterbridge for English Literature in highschool. I don't even know if I'll get around to reading this - it isn't like I'm all excited over it or anything... we'll see. 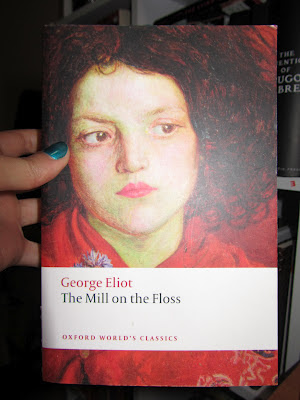 The Mill on the Floss by George Eliot
published 1860. goodreads synopsis

I picked this one out on a whim. I was kinda looking for a classic that was quite popular (in the aisle I was perusing at least), and the library had loads of copies of this book so I assumed it is one of Eliot's more popular ones. Though I still have no idea. I've never read George Eliot before but I've seen the BBC series for Daniel Deronda and when I found a copy of that book it looked really long and boring (and the font was tiny). Hopefully I like this one! 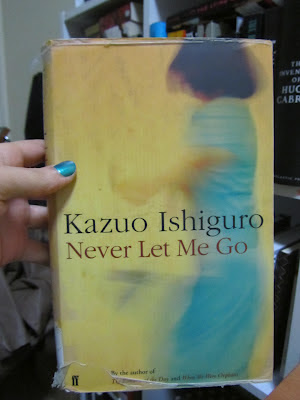 This has been lingering on my mind ever since I watched the film adaptation of it starring Carey Mulligan, Keira Knightly and Andrew Garfield. I watched actor interviews on YouTube and those just boosted my desire to read the book. I might not like it (some say the prose is very stoic and the whole thing horribly disturbing), but I really, really want to find out.