New books!
Some of them I ordered online, some of them were sent to me, and some of them are new library books!
Apologies though, because this little book haul is coming to you a few weeks late. :( On the plus side, I can give a bit more feedback! 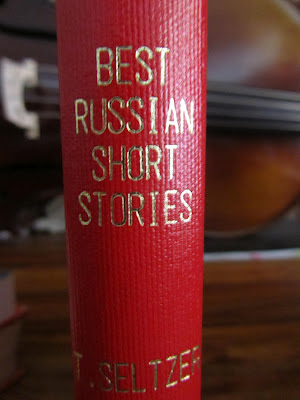 1. Best Russian Short Stories (compiled by Thomas Seltzer)
I borrowed this book from the library and returned it a few days ago, but good thing I took photos of the inside otherwise I'd have forgotten what to say about it! These are short stories from popular Russian writers including Tolstoy, Chekhov, Gorky and quite a few others. I didn't read all of them, because some of them were quite long and I like short stories to be short - really short. My favourites were One Autumn Night by Maxim Gorky and The Christmas Tree and the Wedding by Fyodor Dostoyevsky. 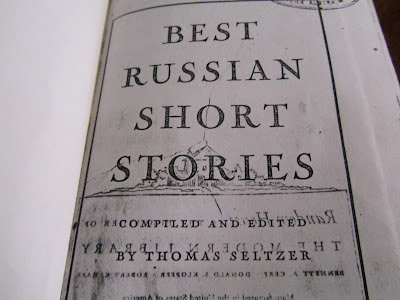 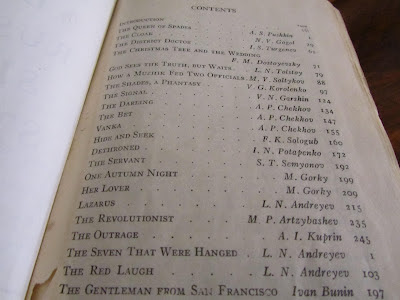 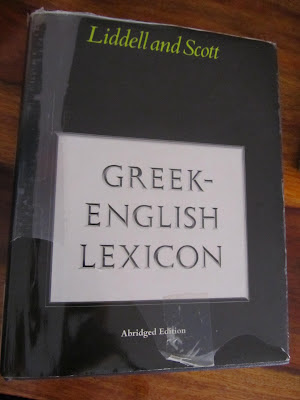 I thought this would be handy for studying Greek, lol. I haven't used it once yet.
Also borrowed from the library. I told you in my "thoughts on..." post for the novel Never Let Me Go that I would go and buy the book for myself along with the screenplay, and that's what I did! :)
I haven't read it yet but I've seen the film and I know it'll be good when I revisit it. Next I need to get the DVD. Hehe. 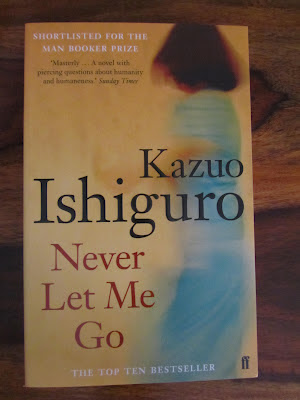 So this is the novel! I got it in paperback (unfortunately) coz it was the least expensive. Oh well!
It's the words that matter.

5. Chasing the Sun by Robin Baker 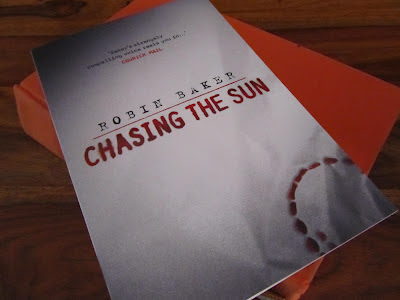 Pantera Press (well, their marketing company) kindly sent me this book - the blurb is in the photo below.
It sounds interesting, albeit not something I would normally reach for on the shelf at a bookstore, to be honest. 6. The Remains of the Day by Kazuo Ishiguro 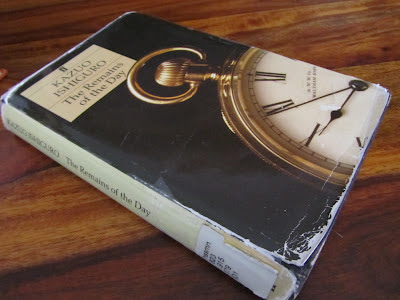 Another library loan, I fell in love with the first story I read of Ishiguro's, and I'm hoping the case will be the same for The Remains of the Day! I heard really great things about it too, so it seems quite promising. 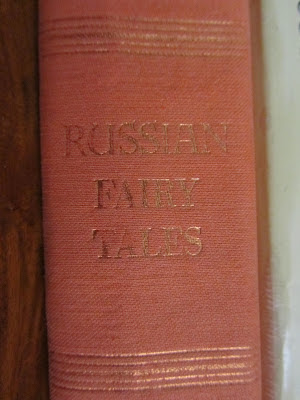 I borrowed this book from the library thinking it would be a really fun read - but some of these tales turned out to be quite unspectacular, even mundane. Few were nice reads, actually. I mean, I didn't read all of them (there were hundreds) but of the ones I did read, most of them were a tad disturbing! 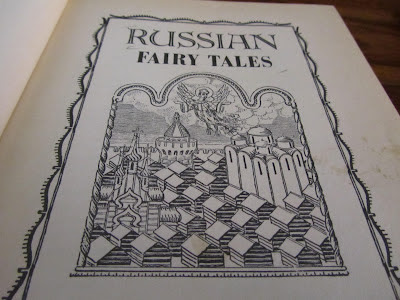 I hope this post wasn't too boring - I think this was one of my most boring ever "new on my bookshelf" posts.