New on my bookshelf {books to films} 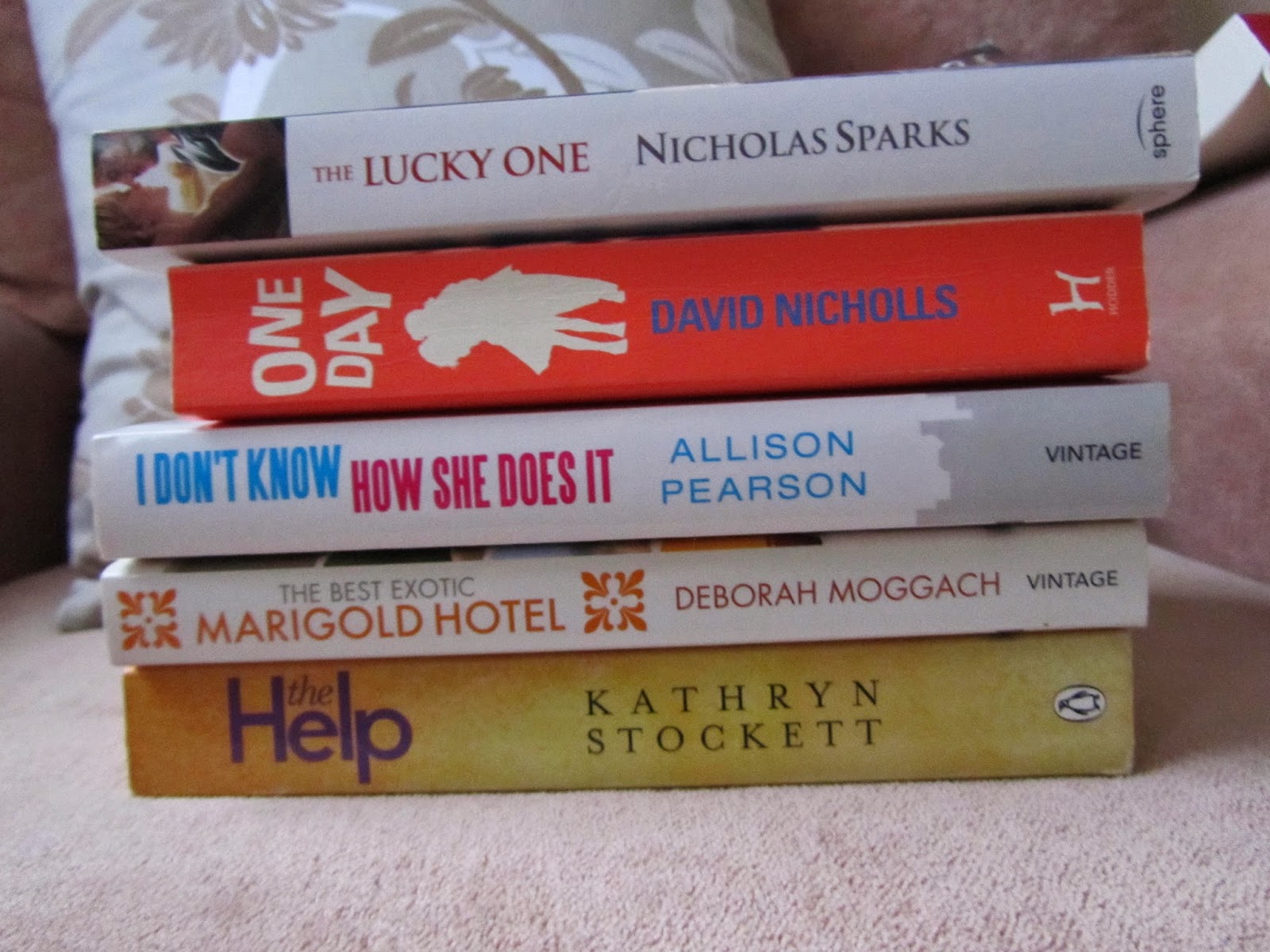 Welcome to another episode of New on my Bookshelf!
This time I've got novels that have all been made into films.
I managed to get these second hand (but in still pretty good condition!) for $3 each.
CA-RAY-ZAY! I know. 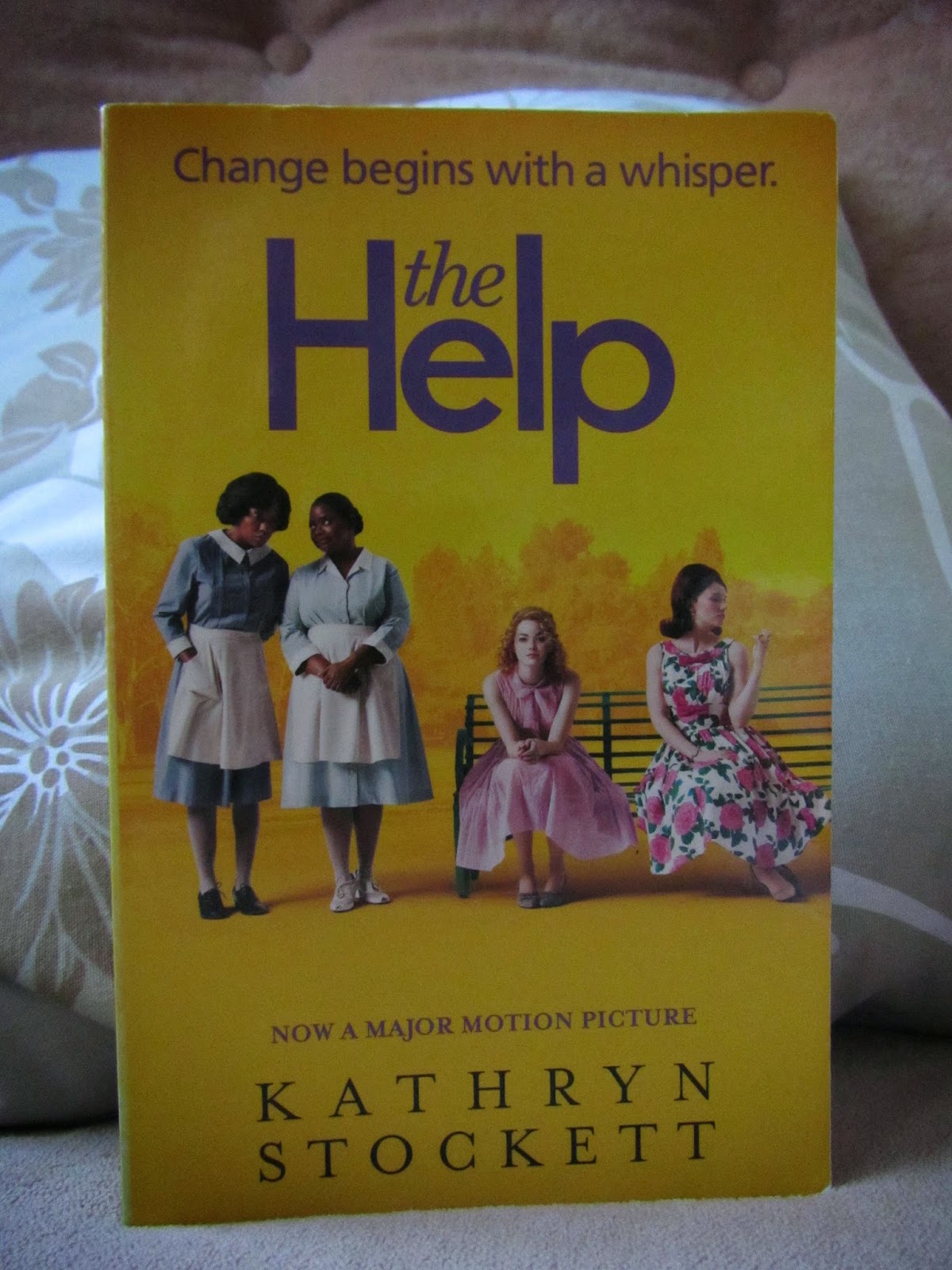 The Help by Kathryn Stockett

I've seen the film for this one, and the most memorable thing I can recall is the poop pie. Hilarious. I've heard people say that the movie lives up the book, but if I'm right, the general consensus is the book is much, much better. 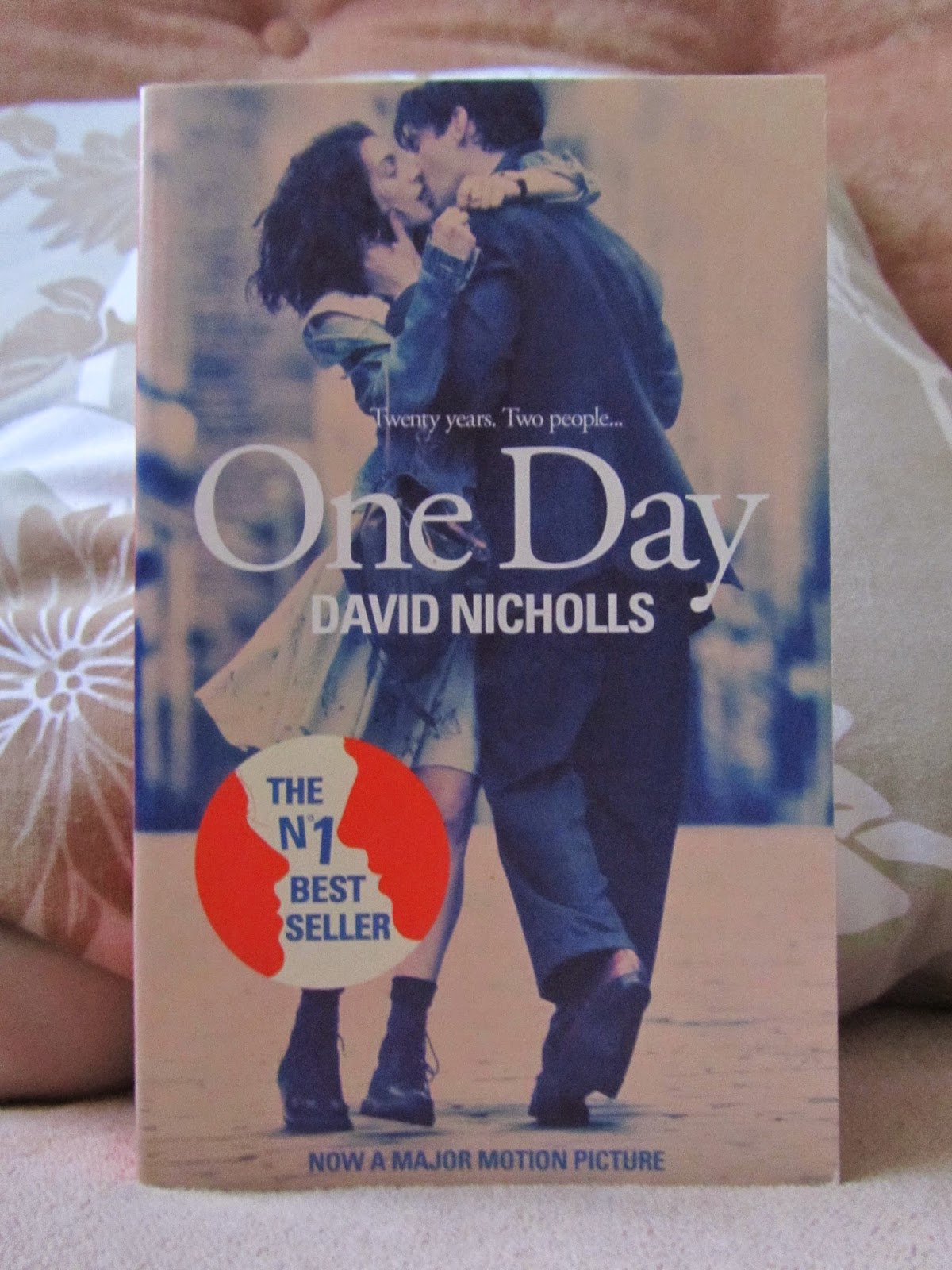 One Day by David Nicholls

I've seen this movie too, and I quite enjoyed it (I really like Jim Sturgess as an actor - especially in The Way Back) and I heard many a wonderful thing about how amazing the book is compared to the movie. Should be good! 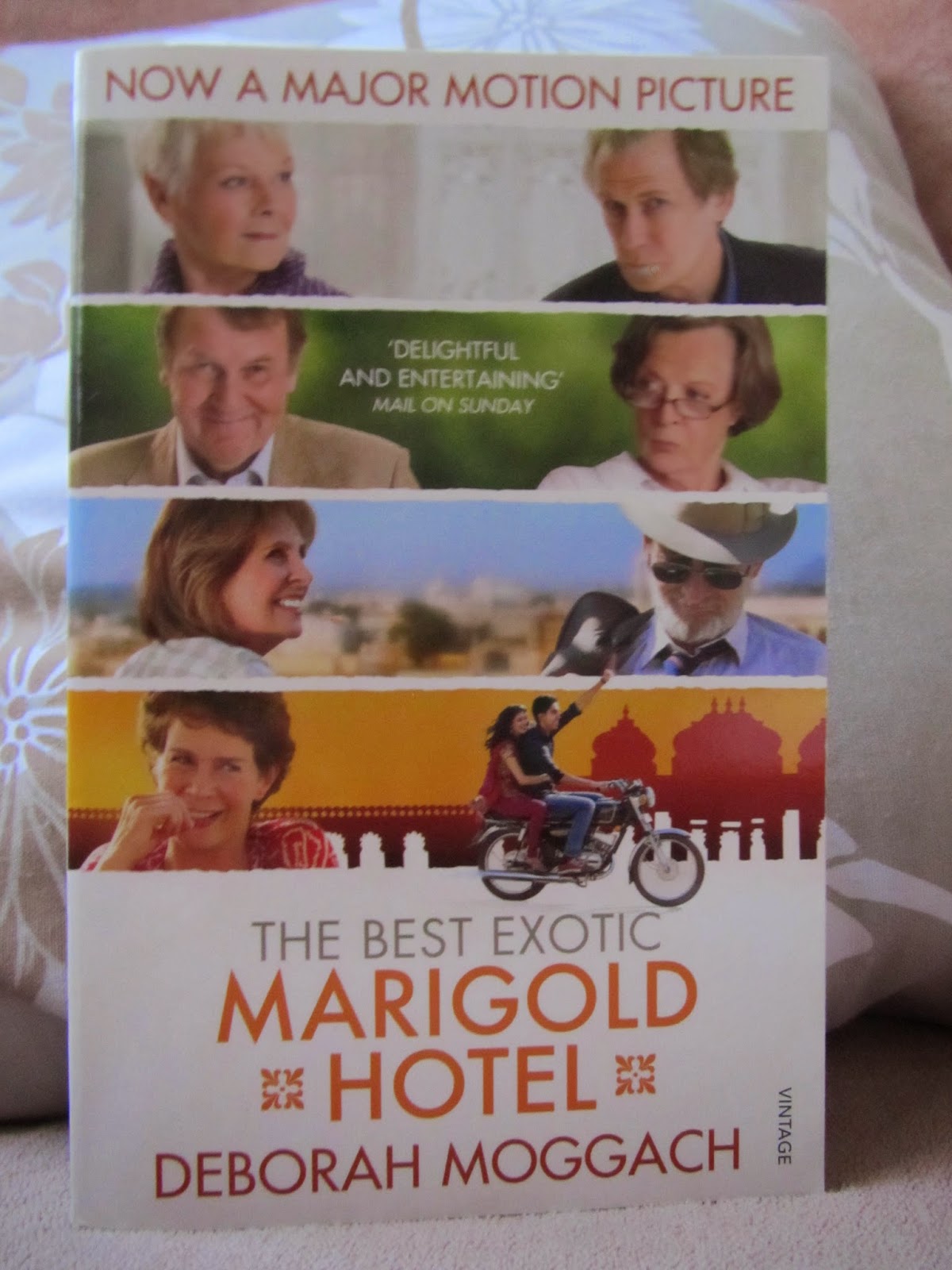 I haven't seen this movie but I know it garnered pretty decent ratings and wasn't it directed by some acclaimed director guy? I can't remember who though. I will watch it one day. 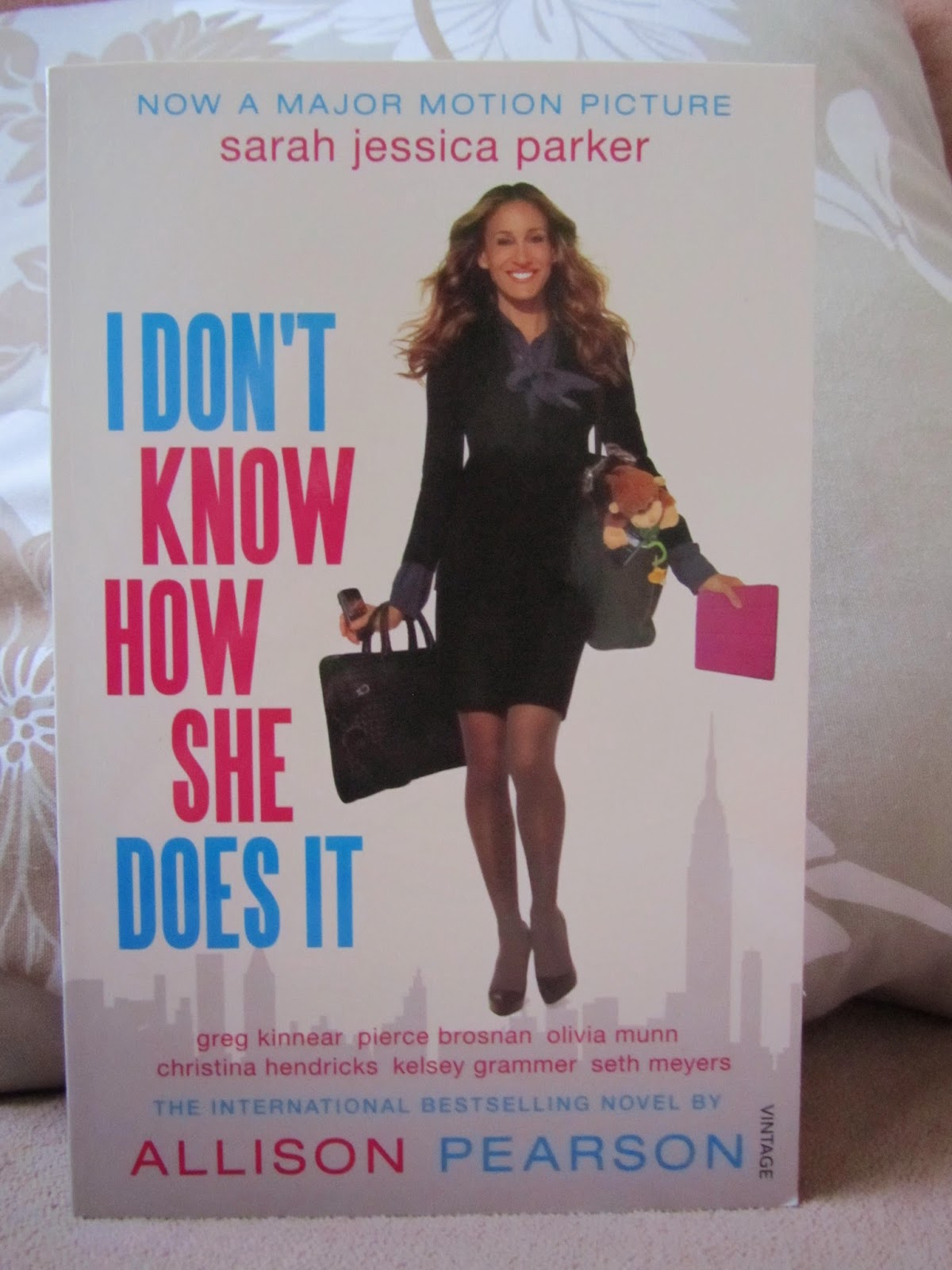 I Don't Know How She Does It by Allison Pearson

I don't know if I'm familiar with this film. I feel like I must have seen it before, but perhaps it was just that unmemorable it's not coming back to me right now. I got all five of these books as a package from a Gumtree seller, and this book was just a filler I guess - it was three bucks so who cares? Hopefully it doesn't suck. 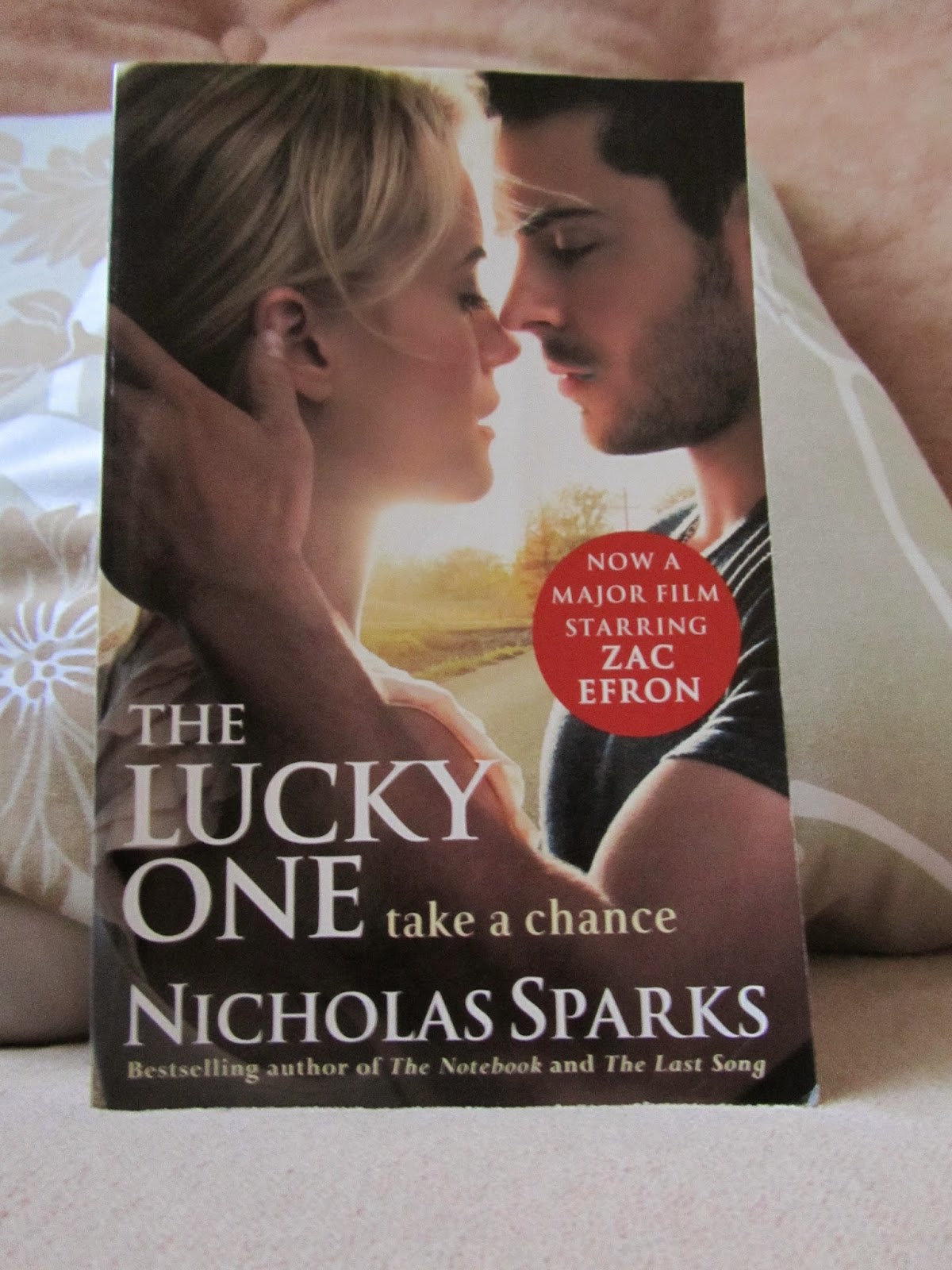 The Lucky One by Nicholas Sparks

This book was what brought my attention to the Gumtree ad. I was searching for Nicholas Sparks novels... well, Dear John in particular, because the movie Dear John was on TV last night and it got me in the mood to read it. But no one was selling Dear John so I had to get it from The B.D. This was the only Sparks novel that was up for sale so I thought why not? I've read Nicholas Sparks before and it wasn't bad (I think I read A Walk to Remember? I'm not sure, my memories are fuzzy) and I thought this one might be good. Is it?
I haven't seen The Lucky One, which is weird because it's the type of movie I would see as soon as it's released, and Zac Efron is in it, so why the heck haven't I seen it yet?!?

I might read The Lucky One first, that is if Dear John still hasn't arrived by the time I finish reading Razorhurst. Speaking of which, this post was supposed to be a review of Razorhurst by Justine Larbalestier. Woops! I told you it would be, but I guess I lied! I'm sorry! I haven't finished it yet and it's not as captivating as I hoped it would be. The pacing is too slow for my liking, but hopefully it picks up soon.

Have you read any of these books?
Let me know what you thought of them if you did, and the movies too! I love a good chat about films. (My favourite tutorials at uni were the ones for the film classes I took)
Posted by Unknown at 5:08 PM