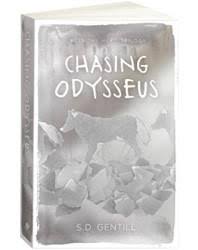 
1 girl, 3 brothers... 4 daring young heroes...
Treachery, transformations and a deadly quest.
A thrilling adventure of ancient myth, monsters, gods, sorcerers, sirens, magic and many evils...the fall of Troy and a desperate chase across the seas in a magical ship...
Hero and her three brothers - Mac, Cad and Lycon go on this exciting and dangerous quest to prove their murdered father's honour, the betrayal by King Odysseus and the loyalty of their own people to the conquered city of Troy. 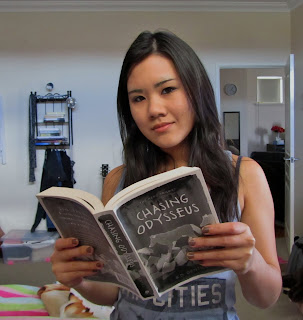 My Thoughts:
I was so excited when I found out that I had won this book in a competition at Romi's blog Where the Writer Comes to Write because I knew straight off that this was my kind of book. Chasing Odysseus incorporated so many of my favourite elements -
adventure, fantasy, Greek mythology, family and just constant excitement! The above description really does not lie - the quest that Hero and her three brothers embark on is filled with adventures of the thrilling and deadly kind.


Get ready to encounter many different nice ..and nasty mythological creatures with the children of Agelaus.
Lycon and Cadmus provided comic relief, even through tragic times of adversity. Humour is really important to me so I’m so glad SD Gentill was able to magically weave some in.

I couldn't help but adore each of her brothers even more every time they did or said something that showed they love and care for their little sister, Hero.
I was delightfully surprised at how easily and how early on I connected with the characters - especially Mac. He was by far my favourite character; the ultimate man and such a good big bro to Hero. Her other brothers were also very endearing - never in any book I've read have I begun to care so much for characters right from the get go as I did for the sons of Agelaus in this book.
Chasing Odysseus was a really fun, fast-paced read. One of the questions I had to answer for my review on Romi's blog was 'what did I feel as I read the book?' I answered that I felt like I was in a whole different world and plane, and the real world didn't matter one bit. 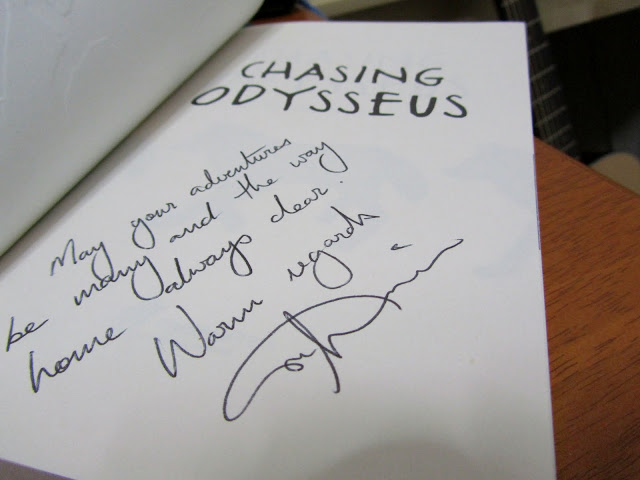 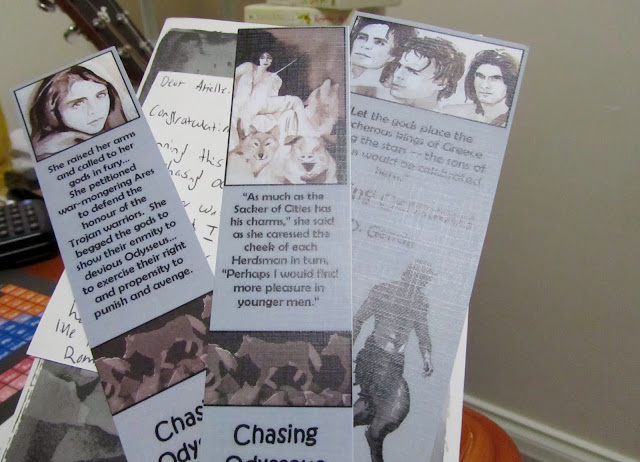