my thoughts on: I've Got Your Number by Sophie Kinsella 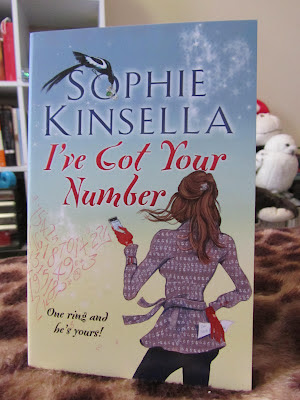 I've Got Your Number by Sophie Kinsella
Bantam Press, 2012
click here to read the synopsis

I've literally just finished reading this book a few minutes ago and all I have to say about it right now is:
WHY can't my life be a Sophie Kinsella novel!???
Just, why not??

And from looking on Goodreads I just realised this is the first SK novel I have read since last year! Why has it taken me this long? I have a small pile of SK novels on my bookshelves sitting there unread.
Oh my gosh. I just loved this story SO SO MUCH. (the extra intensifier is warranted, I swear!)
Read more »
Posted by Unknown at 10:16 PM 6 comments

my thoughts on: "free four" (divergent novella) by veronica roth 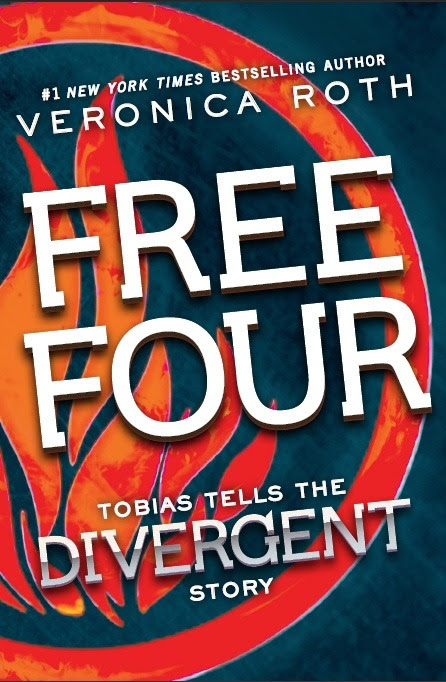 What a yummy bite of literature! To feast on that just brought back all the intense and amazing feelings and memories of reading Divergent for the first time last year.
This is a very short piece - only 15 pages long, and at first I was going to rate it only 4.5 stars because I kinda wished it was longer but then I realised that it didn't leave anything to be desired - it achieved the objective as perfectly as Four throwing knives at a target board. The scene that was written was chosen perfectly - it was like Roth knew her readers needed to know what was going through Four's head in this scene.
By the way, the novella takes place in the scene where the initiates are doing knife training, and Tris takes Al's punishment which means she gets knives thrown at her head by Four/Tobias. It was altogether just awesome. If you haven't read it yet, and you're a Divergent fan, then what are you waiting for??!
Being inside Four's head throughout this scene just rendered me even more enamoured of him, if that is possible. Getting to read his thought process made me even surer than I was before that I would be in the Dauntless faction too (which is what all the quizzes have told me), although to be precise Four isn't only Dauntless.

As soon as I'm finished with the books I'm currently reading, I need to re-read Divergent ASAP and then get into Insurgent already!
Have you read the e-novella yet? What did you think?
Also, what faction would you be in? You can do the aptitude test on Divergent's fb page here.

my thoughts on: The Lying Game by Sara Shepard [review]

This is the second book I've read by Sara Shepard. The first was Pretty Little Liars, which (years ago) Harper Teen put online to the public to read for free, and I just gobbled that one right up. Glued to the computer screen until I'd finished the whole thing.
The Lying Game was not a far cry from that experience.

Let me just begin by saying how GOOD a writer Sara Shepard is. One of the best in terms of plot development and she knows how to write a good cliff-hanger. And I know that she knows she knows how to because she does it in every single chapter. It's one of the main reasons why I finished this book so fast. (I'm a really slow reader in case you weren't aware - one example of this is that I've been reading A Game of Thrones for almost a year and I'm only half-way through..)
Read more »
Posted by Unknown at 11:36 AM 3 comments