I got sucked in by Blogger's trusting veneer.
You would think that Blogger's auto-save function is amazing and trustworthy, but no.
Loopholes exist. Life is unfair. The sky is blue.
This is the second time writing up this post, which is a bit of a pain, because I know that this one won't be as good as the first.

Mini reviews are these things I do every now and again as a way of showing you which books I have read with brief commentaries on what I thought of them. I pick two or more for each lot, staying in the same category (young adult or middle grade or classics or chick lit, etc.)
Check out the first batch of mini reviews I did on YA books by clicking here.
If you like this idea, let me know in the comments, I think they're really fun to do. :) 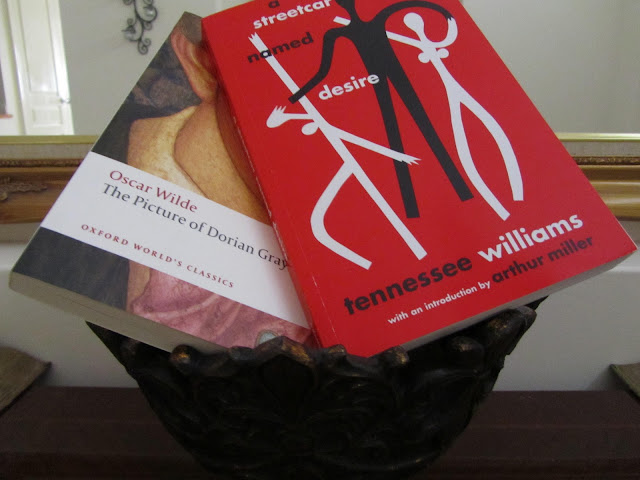 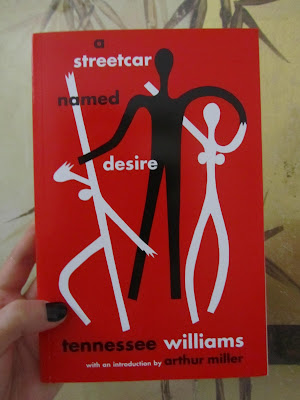 A Streetcar Named Desire is Tennessee Williams' 1947 play set in New Orleans, Louisiana. It's about this crazy woman, Blanche Dubois. She's kinda like an extreme escapist. She tells big, fat lies. She takes hot baths to calm her nerves. She flirts with her sister's husband. She seduces children. Eventually, she ends up in a mental institution. It's not surprising, really. I loved the drama, the funny dialogue, the intriguing characters and the history within it. I saw the 1951 film version before reading the play, which portrayed it so, so well. Now I understand those Modern Family references, lol! ("STELLAAAA!!!!!") 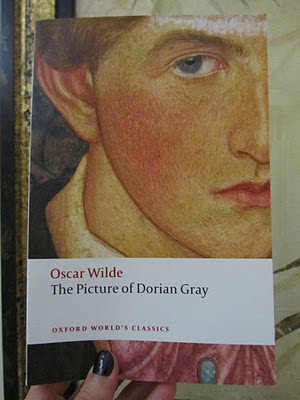 I really liked this book. The Picture of Dorian Gray is Oscar Wilde's only novel. The writing is so beautiful it's obvious the author is a poet. The story is like a cautionary tale - with characters like Lord Henry and the circumstances that corrupt Dorian Gray, it's definitely a tragedy to behold. I watched the film adaptation that stars Ben Barnes, Colin Firth and Rachel Hurd-Wood after I began reading the book, and I was baffled at how terribly the movie portrayed the novel. The acting was fine, but the whole direction seemed off to me. The entire film was dark and sinister, whilst a great portion of the book was not. Anyway, if you have seen that movie and haven't read the book, just know that the book is a million percent better. :)
Posted by Unknown at 11:59 AM

I actually watched a film of Streetcar just recently too - although it was a 70s production. It was cool finally seeing where all those pop culture references come from!