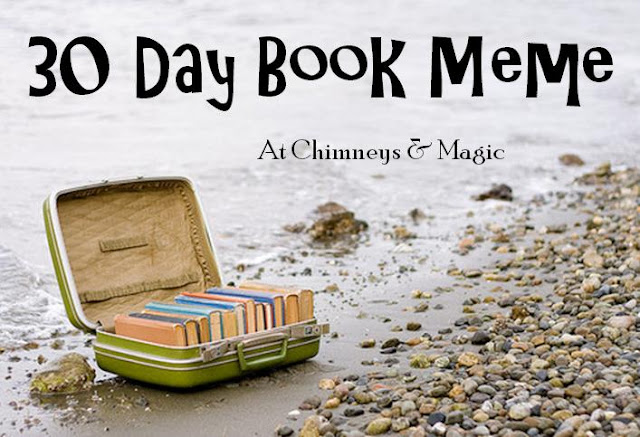 
I've watched a lot of movies over the years, many of them being film adaptations of books, but I haven't always had the chance to read the book that corresponds to the film.
So I haven't got the best qualifications to give an experienced opinion, I can only really go off what I've seen and read. Which isn't that much.


Without further ado, here are some really great films that I've seen, that were adapted from books (of which I have also read):

And here are some pretty awesome film adaptations of books that I haven't read:

What are some of your favourite film adaptations?